Fear of Flying?
How to Overcome It!

If you have a fear of flying, you might fear crashing. Or you might have claustrophobia, and fear being "trapped" in the airplane during a long flight. You might fear having a panic attack on the airplane. Whichever type of phobia you have, you can overcome aviophobia. The key to success is to understand what maintains your fear, and learn how to roll it back.

Fear of flying is one of the most common phobias. One of every 6 Americans has a flying phobia and avoids flying altogether due to fear and anxiety. Millions more fly in various degrees of misery, often resorting to the use of alcohol or tranquilizers to "get through" a flight. Yet this is a very treatable problem. If you want to fly in comfort again, you can!

Here are the key issues to understand and resolve in order to overcome a flying phobia.

What Causes a Fear of Flying?

While some people have had flying anxiety all their lives, most have flown for a number of years before becoming afraid. The fact that they used to fly without difficulty often causes them much confusion and regret.

When you're working to overcome a phobia, it doesn't usually help to spend a lot of time trying to figure out "why" you're afraid. The important questions are "what do I feel?" and "how shall I respond to it?". However, it can be useful to get a little insight into what causes fear of flying.

This understanding may help you put all those "why?" questions aside, and focus on doing the work that will let you overcome aviophobia.

What Do You Fear?

Many people assume that a flying phobia is all about the fear of crashing. However, the majority of fearful fliers aren't concerned about a crash. They're worried they'll have a panic attack, experience a bout of claustrophobia on the plane, and lose control of themselves somehow. Many of these fearful fliers also worry about elevators and other situations in which they feel "trapped", like the back seats of cars.

For those who do fear a crash, only some of them actually fear death itself. Many are more obsessed with thoughts and images in which they imagine the terror of imminent death. They continually rehearse in their mind what it would be like in the minutes before death.

It will be helpful for you to become clear about exactly what you fear will happen when you fly, because this will shape the work you have to do.

How do People Respond to their Fear?

Many people respond to their fear by not flying. If that were satisfactory to them, that would be the end of the story. But it's usually not. Most people with a flying phobia still want to overcome it. They see that they miss out on a lot in life, and they keep trying to find ways to be unafraid, figuring they'll fly again once they lose their fear.

Fearful fliers who continue to fly despite their fear usually try hard to not feel afraid. They hope that by opposing their fear, they can make it go away. This sounds like a reasonable idea, but it usually doesn't work that way. As the Panic Trick suggests, it's the things people do in an effort to overcome the fear that usually maintain and strengthen it.

In general, fearful fliers usually resist the role of passenger and try to feel as though they have more control of the activity than they actually do. This actually strengthens and maintains the fear. It will probably be very useful for you to clarify your role as a passenger, and become more accepting of that role.

A good review of how you respond to your fear of flying is another key step in overcoming flying anxiety.

What Maintains the Fear of Flying?

There are three main factors that maintain the fear. These are the factors that need to be addressed to overcome aviophobia. 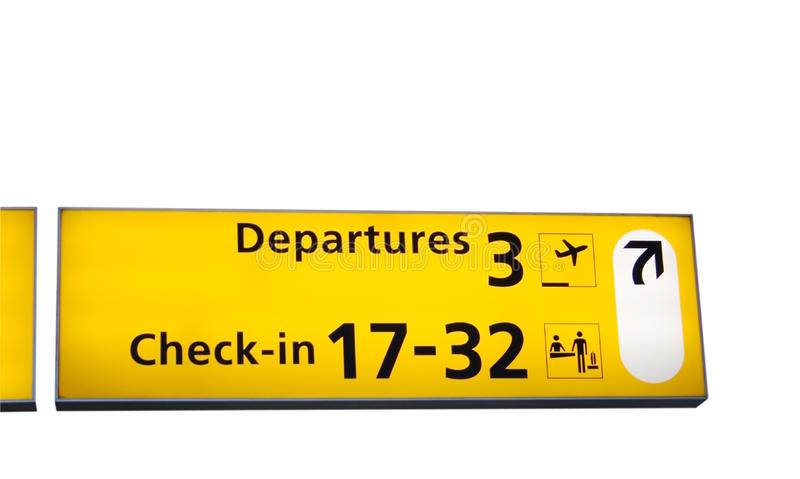 People who fear flying typically experience a lot of anticipation and dread in the days, weeks, and even months ahead of a scheduled flight.

They experience a lot of "what if" worry whenever the flight crosses their mind. They picture fiery catastrophes whenever they see a plane above them, or picture themselves "freaking out" during the flight. They constantly think about how to get around, or away from, this problem.

All too often, this anticipation causes them to worry, lose sleep, and cancel their plans to fly.

Relieving the negative influence of this anticipation is a key step in overcoming the fear of flying.

The more fear people feel, the more likely they are to stop flying altogether, or fly only when it's practically unavoidable.

Each time they cancel a flight, or decide instead to schedule another driving vacation, they experience some relief from that avoidance.

This avoidance is addictive. They come to feel the avoidance has protected them in some way, and find that they become more and more phobic over time.

Reversing the avoidance, and getting some practice with what you fear, is another key step in overcoming the fear of flying.

People who fear flying and yet manage to continue to fly often find it a baffling problem. I remember a businessman who said to me "I flew 100,000 miles last year. The last mile was scarier than the first. How is practice going to help?"

The key is that that man, and many others, fight against the experience of fear, every mile. Grabbing the armrest. Asking God to have mercy and spare the flight. Self medicating with alcohol. Wearing good luck charms, and so on.

If you fly in a white knuckle manner, struggling against the fear, this is not the kind of practice that will help you. You get where you want to go, that time, but that kind of flying strengthens and maintains your fear.

You need practice working with, rather than against, the fear.

Overcoming this fear doesn't require years of therapy. For the last 20 years, I've offered a short class for fearful fliers in Chicago. It's an excellent way to overcome the fear of flying. The class takes place during a single weekend, making it practical for people from outside of Illinois to attend. At the end of the weekend, we go on a flight together to practice the skills you've learned.

If you're looking for self help books, my Fear of Flying Workbook is a good place to start.

Here is a useful article by my colleague in New York, Dr. Martin Seif, about overcoming this fear.